Why we SHOULDN’T rewrite fairy tales 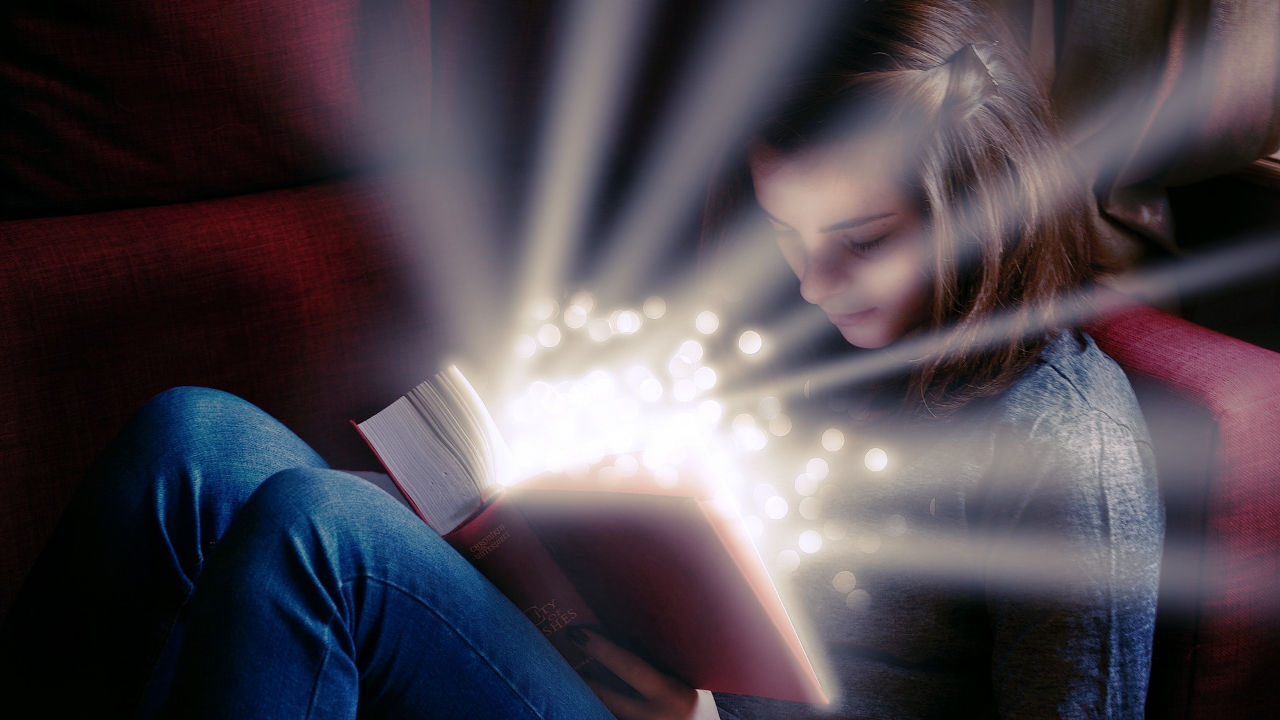 Recently I’ve seen more and more statements that fairytales are outdated remnants of archaic patriarchy suggesting princesses need to be rescued by princes. Even one of the banks is using this line as a base for a marketing campaign. Respectfully, you’re all wrong… and this is why:

Language and its use

There is a reason for this; imagination, creativity and thinking outside the box is something we need our next generations to do – something I discuss more in “How to raise smarter kids“.

Remember your school days when you were forced to study English Language and English Literature?

Where you had to consider the different meanings that each word could have, and the metaphors presented in literature?

We’ve forgotten how to do this – all we see now is “A princess needs rescuing by a prince”.

This is not the point of any of the fairy tales. Let’s look at a couple from a different perspective – a more positive one we can teach to our children, both our princesses and our princes.

A brief and loose summary of Disney’s variation on the Snow White story is that her stepmother, the Queen was jealous of Snow White’s beauty and tried to get rid of her, so the step mother could have all the attention. Snow White went into hiding with seven Dwarves.

The evil stepmother found out, and lured her into taking a bite from a poisoned apple. Snow White fell into an eternal death-like sleep only to be awoken by a kiss from a prince. Meanwhile, the Dwarves chased her step-mother to a cliff where she was struck by lightning and fell to her death.

What I think we should learn from this:

First, jealousy gets us nowhere. The huntsman did not kill Snow White because he didn’t agree with the queen’s perspective, and ultimately the queen was struck by lightning and died – all because of her jealousy.

So, don’t allow yourself to become a jealous person – be grateful and supportive of what others have, and you will likely reap the rewards as the other characters did.

Snow White was supported by no less than seven highly (toxically?) masculine miners – and NONE of them took advantage of her.

These miners were all ‘different’ from the society Snow White had been used to – both in appearance and in personality.

They found life so hard that they had to band together to live, yet still found a way to support her. In return, she did what she could to help them to find balance and equality.

Even with their unusual appearance and personalities, Snow White did not sneer at the Dwarves, she embraced them and their company. They supported each other despite their differences.

The apple shows us several things: for the less mature audience – don’t accept things from strangers.

For the older children, the dangers of seeking instant gratification instead of putting in the work to pick your own apples, the risks of succumbing to peer pressure and temptation despite gut feeling and better judgement.

It also teaches the value in questioning things that appear to good to be true.

The Prince & the kiss

The prince isn’t really a prince. He is her prince. He is entirely of her own making – she is ‘rescued’ by her choices, not by ‘him’. The kiss represents the things Snow White truly wanted and needed in her life and in her relationships – his character and personality.

These are the things she learned from the Dwarves – she needed a little bit of all of them to make up her one true prince, having learned the positives and negatives of each of their personalities. Had the man who kissed her not possessed these qualities, she would not have woken up.

To act as the Snow White & the Dwarves did – to help and support each other, to not take advantage of those in need of help.

To pitch in where you can and not to sneer or mock those who are different to you or your experiences in life so far.

To think of the possible consequences of their actions, the dangers of the ‘easy option’ and the benefits of an inquisitive mind.

That we are responsible for our own choices – and that these determine our future. That we choose our prince as well as how to conduct ourselves in order to be that prince.

This fairy tale poses similar lessons, but for a prince seeking his princess. Cinderella is mistreated by her ugly stepsisters and stepmother and is unable to go to the Royal Ball without the help of her fairy godmother (after she wishes she could go to the ball).

Once there, the prince is enchanted with her beauty and dances with her all night until she must leave at midnight. She loses a glass slipper in the rush to get home and the prince searches the kingdom for the woman whom the slipper will fit. He finds Cinderella and promptly marries her.

What we should learn from this:

Again, those who mistreat others do not get what they want – to marry the prince in this story.

Life has a time limit. We cannot procrastinate forever, we must make the best of what we have, with a little help from our friends, and make what we want to happen, happen.

We must also speak out – if we want something we can’t hold our tongue, otherwise the fairy godmother would never have heard the wish.

The slipper was not a slipper. It was a representation of what the prince was looking for in his life partner and his bride – transparent, hard working, caring, determined, thoughtful, resourceful etc.

Cinderella demonstrated all of these things while working around the house, yet the prince had to search the entire kingdom to find the right woman for him – one who was not of aristocratic lineage or otherwise seen as ‘fit’ for a prince.

These are the traits that our daughters should seek to master and demonstrate – in their lives and careers.

They are also the qualities our sons should value and look for in their partners.

There is a difference between what we need and is good for us, and what we think we need – or want.

Fairy tales in general contain a lot of beauty and ugliness. These are not really the physical appearance of the characters, they are their personalities. It is so very important that our children learn this.

We’ve all experienced the ‘hottie’ who turns out to be a vain and horrible person, and we’ve all ignored physical ‘blemishes’ because they are much less important than the beauty within.

Much of this comes with age as superficial desires start to fall away, but we can still teach it from childhood and remind our teens (and ourselves) too.

Fairytales should not be taken at face value; prince rescues princess, or worse, princess needs rescuing.

There are important lessons to learn about character, feelings and relationships – it’s our job as parents to teach them.

Fairy tales aren’t about princes rescuing princesses, they’re about the characteristics that make us worthy.

Maybe with your help I’ll find the metaphor I’ve missed… comment below! 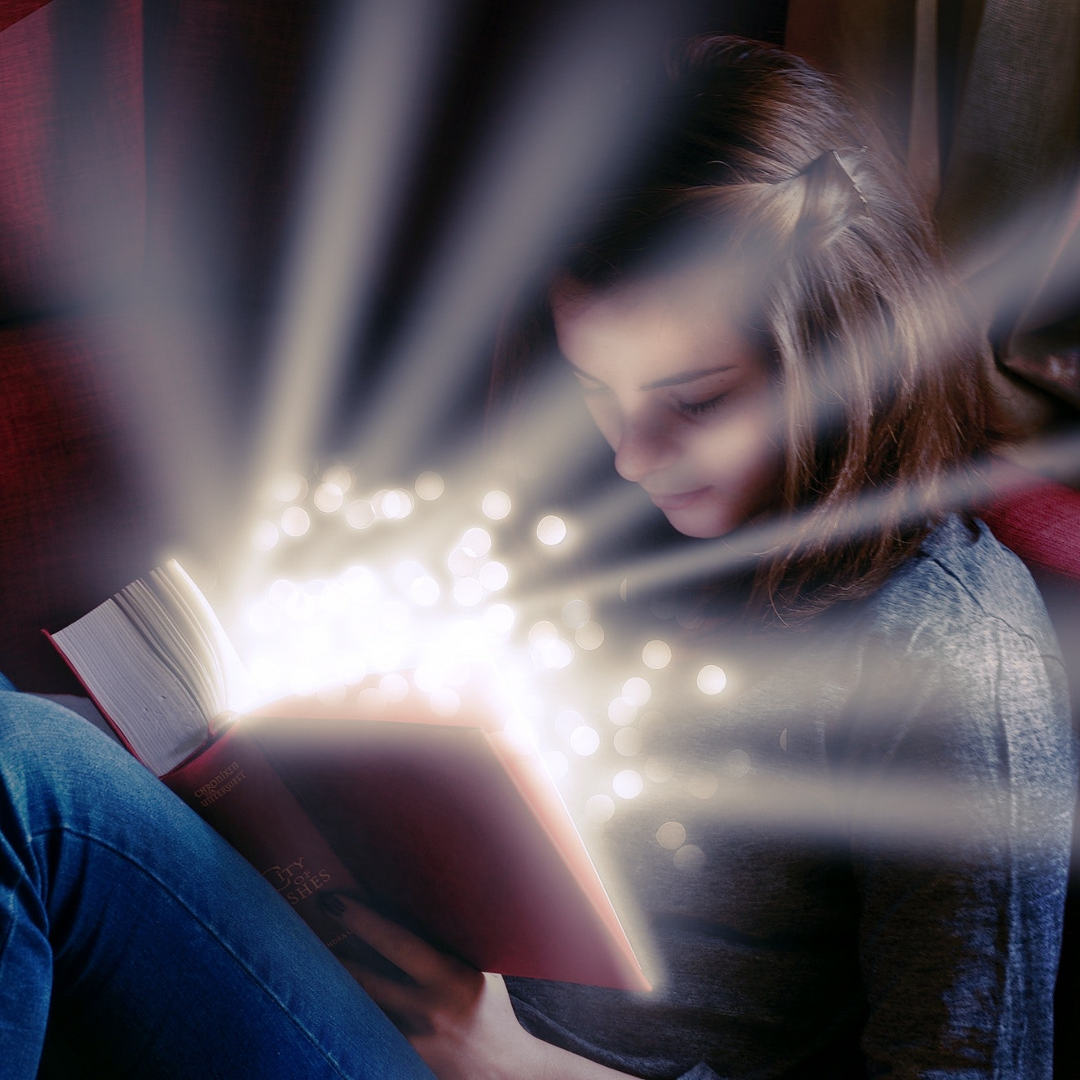