Why failure is the only option 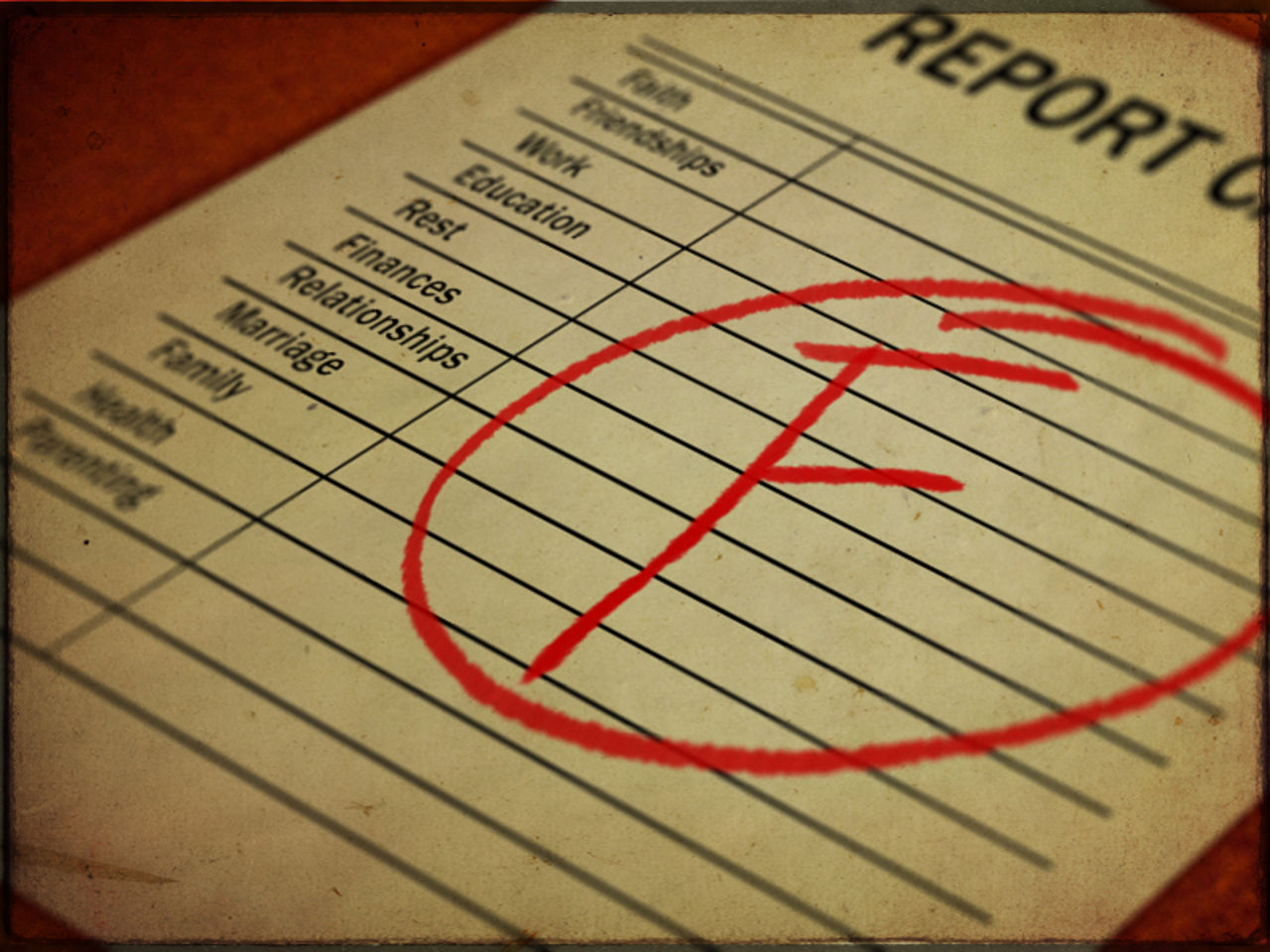 Modern parenting techniques seem to have transitioned into a “must use bubble wrap and cotton wool to protect my little darling’s self esteem”. This is dangerous and utterly misguided. From my perspective sat firmly on the fence, you understand.

I know why – nobody likes to get something, anything, wrong. It makes you feel bad, look bad, it’s frustrating and you might have to start again. Or quit.

Nobody wants their children to feel bad, or “worse still” be seen to look bad. No one that is, except the parents who remember that failure is ok, that failure a learning opportunity.

Failure is the path to success.

It’s not someone else’s fault

Several generations now are starting to struggle with failure – with some severe consequences including increased rates of suicide and self-harm. There has also been a significant rise in the ‘blame culture’. “It’s the teachers fault I failed the exam”, “there should have been a warning that the coffee was hot”, “my alarm clock…” etc.

They need to fail so that they can learn that failure is OK, how to cope with undesired outcomes, and that they can influence their results. They need to deal with the consequences of not completing their homework, or not applying to take part by the deadline.

That is not to say we shouldn’t support them.

Using riding a bicycle as an example, we give them stabilisers to reduce the risk of them falling off while they learn to balance. One day though, we have to take those stabilisers away. They will fall off. They will get hurt. They will either learn how to not fall off, or they will never ride a bike again.

Most will cry, get over it at some point, try again, fall off again, and repeat until they can ride unaided. Even then, they’ll fall off at eventually. When that happens though, they’ll (hopefully) simply curse themselves, get back on and carry on.

This is where it gets a little difficult though.

It could be the fault of the tyres that they fell. The tyres were flat. Or it could be the brakes that didn’t work, or the path that was too rough.

Except that each of these things were really the fault of the rider.

Did they check the tyres & brakes before they set off?

Did they assess the state of the path vs. their skill level?

We need to use failures such as these to teach responsibility.

They are responsible for their results

Most things in life are within the control of the person – even if that means getting off the bike and walking over the rough ground.

Later in life this translates into things like quitting and finding a new, more rewarding or less stressful job, or accepting that the current prestige car is not affordable any more and changing to a ‘less desirable’ but more affordable model (rather than plunging the family into real poverty).

Responsibility is something that must be learned as children – so that as they grow, and they learn to recognise the signs & symptoms of failure, they realise it is up to them to correct course early, or to use failure as an opportunity to learn.

Post-it Notes were a spectacular failure of a high-strength adhesive, WD-40 took 39 attempts before the inventors were happy with the formula, J K Rowling was rejected by 12 publishing houses before Harry Potter was accepted.

This shows that failure should not be regarded as incompetence, or anything other than the natural process of life. Rather it should be fully embraced – otherwise our children may avoid the challenges that promote their growth and learning.

Hopefully you agree that by mollycoddling our children and ‘protecting’ them from the pain and disappointment of failure, we’re actually hindering their progress and setting them up for much bigger and more consequential failures in later life.

Failure is the only option – either we let them fail now, or they will fail later.

How you can help

Be there for them, reassure them that failure is normal – that it is nothing more than a temporary setback and a learning opportunity. Support their progress, coach if you can, but let them learn through experience.

Action A leads to result B. If I don’t study, I will fail the test. If I don’t practice, I won’t make the team. Allowing and assisting in our children learning this relationship between input and outcome teaches them that their decisions drive the results. Not yours. Never yours.

This applies whether in the context of academic performance, sports or even diplomacy and negotiation.

Teach your children about growth. It is easy to see that people, animals and plants grow from small to big and that this is the natural way of things. What is not so easy to see, and must be taught to our children, is that we can control aspects of this growth.

Physical performance can be controlled by diet and lifestyle – swimmers, cyclists and gymnasts all have a different appearance with greater concentrations of muscle and strength in different places. This is growth they have controlled, by feeding and exercising the specific muscle groups relevant to their chosen pursuit.

The brain is no different. Teach your children not that they are born with a fixed level of intelligence, but that by trying harder, or in different ways, they can improve their abilities and results.

Some of the most successful businesspeople had poor or no academic grades, Richard Branson, Deborah Meaden, Alan Sugar and Jo Fairley are but a few examples of early school leavers or ‘failures’.

Help them understand their feelings. Failing will feel bad. This is normal, and it is OK. If you’ve not seen it, Disney’s Inside Out movie really brings this home. Sadness, and learning to deal with it is as important in childhood and growing up as Joy, Anger, Fear and Disgust.

Medals for attendance are not in the best interests of our children for several reasons.

At one end of the spectrum it reinforces the sense of entitlement now prevalent amongst our children, teens and young adults – “I should be rewarded simply for being here”. At the other end, it severely devalues the efforts and successes of those who did train, sacrifice and commit to achieving success.

If we take away the value of their efforts, why should they bother?

While it is easy to say this is unimportant in respect of a school sports day race, it actually starts to mould a mindset in our children. If they are not rewarded for their efforts, or rather others who did not put in any effort are also rewarded, why should they try harder in work, love or life in general?

When praise is bad

Overdoing the praise can and does have negative consequences. We want our children to feel loved and special – this is why we say things like “you’re so smart”, “beautiful” or “special” etc. The downside to this is that children, teens and young adults try to maintain this feeling of acceptance and self-worth based on who they are, and not on how they contribute.

This has probably raised a few eyebrows.

What we need to praise and encourage – and what our children need to understand – is that life will reward their contribution and effort – and that this in turn leads to feelings of acceptance and value.

Doing so means our children can try something new, fail, and learn, without there ever being a risk to their sense of value or worth.

Keep praise genuine, and for legitimate effort; “you really persevered out there”. Don’t give inflated praise when they haven’t really done anything. Don’t limit your praise to results day either – recognise the work they are putting in to study or training.

If they don’t make the podium on the day, so be it. Praising their progress as they make it is so much more rewarding than “It’s the taking part that counts” when they’re feeling blue.

Ignore me and do it anyway

All of this needs to be applied in moderation.

Tell your children they are beautiful – just don’t let it be the only praise you give them.

Let them fail, but not all the time. Give them a leg up sometimes – they’ll learn from that too.

In this world of winning and losing, don’t forget to take time to just play with your kids.